Iceland was one of the most unique experience of my life. It was beauty and a face full of rain in every direction of Reykjavik. I managed to pick the coldest time of the year to visit Iceland. They say that the weather is rather temperamental in Iceland, but I’d say that my experience was purely frosted misery and rain. Iceland was also one of the most expensive places I’ve been to. Iceland is entirely powered by geothermal energy from their volcanoes, and hydro powers. 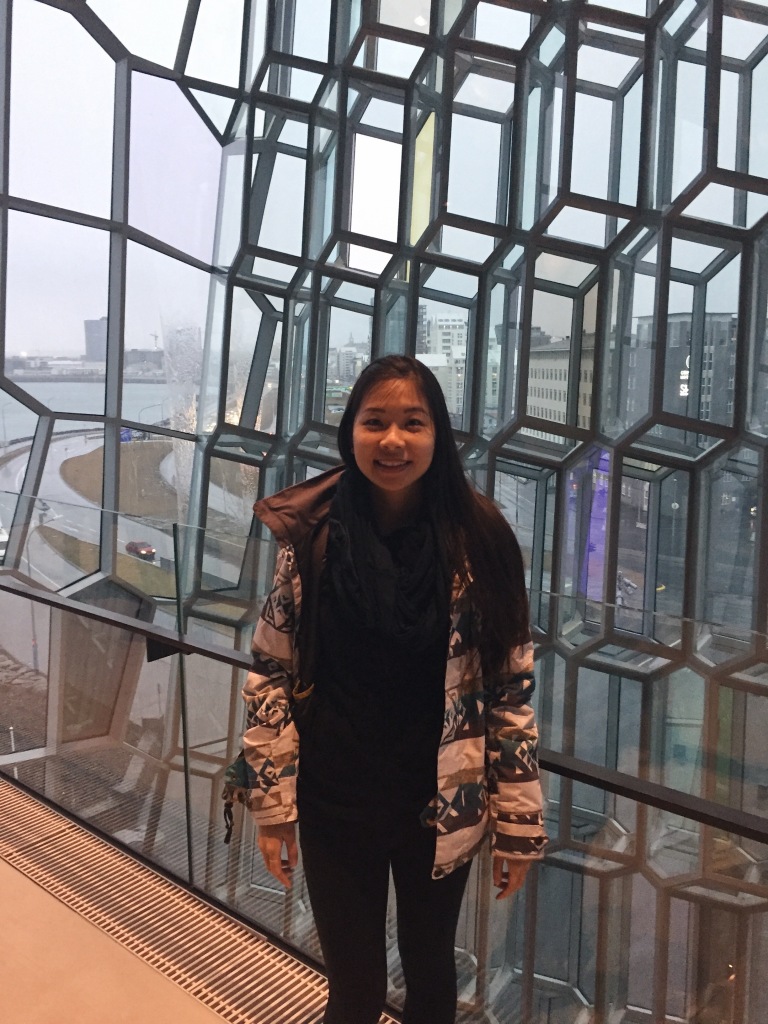 Aurora Reykjavík museum that asked their visitors to pin the location of home. 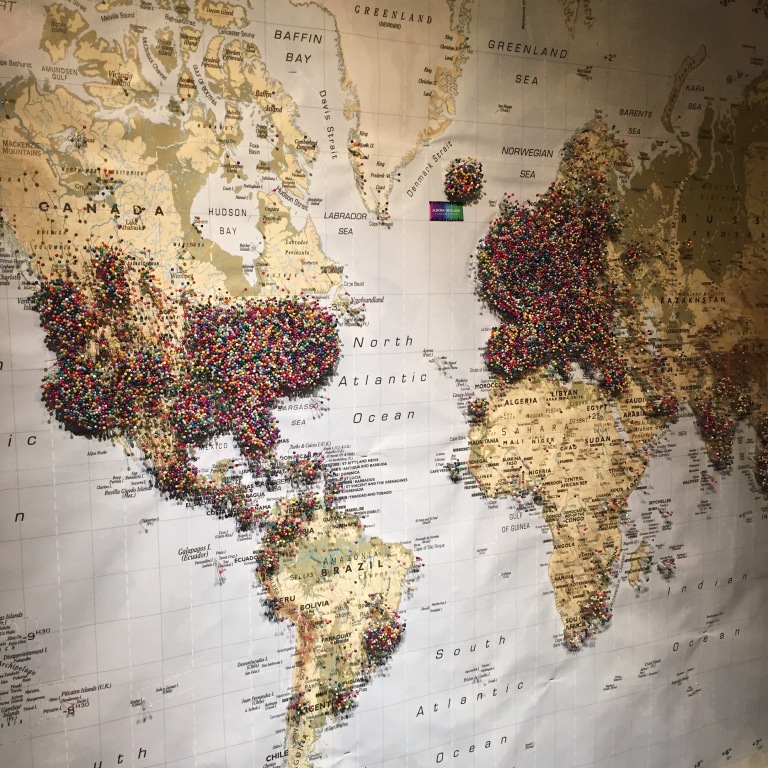 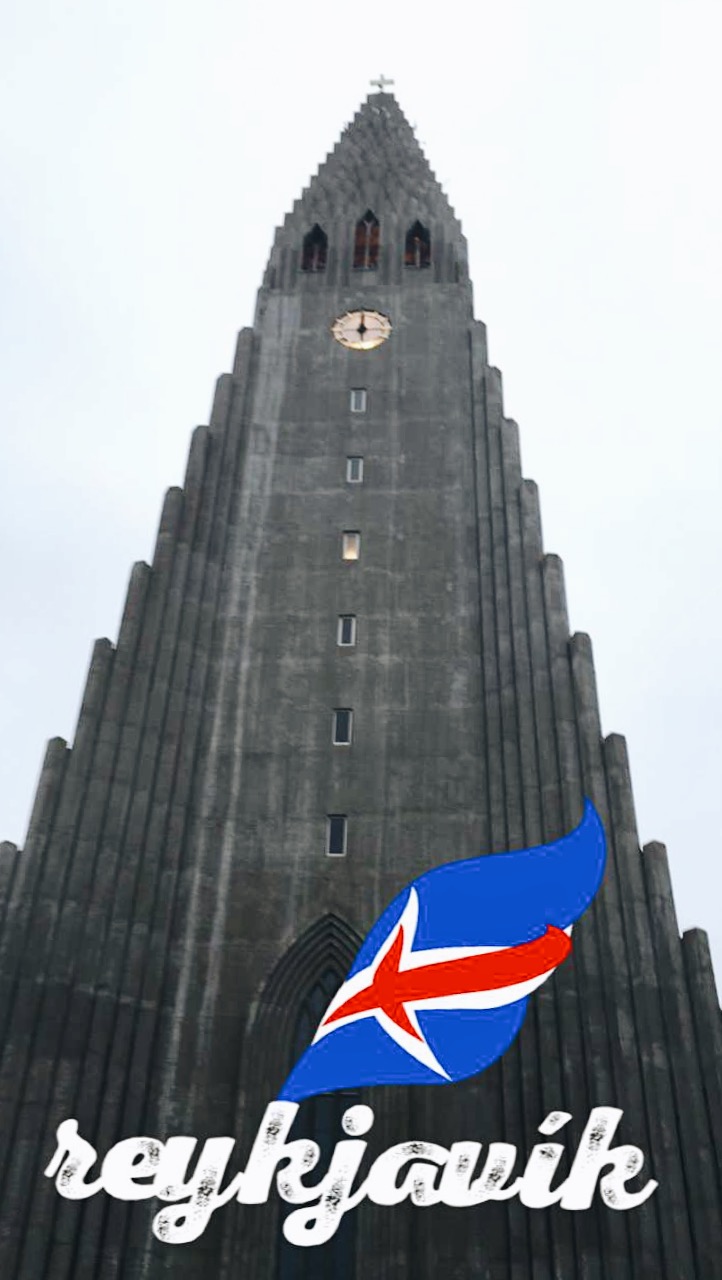 Spent hours hunting the northern lights in the rain to finally see it a few times. It was amazing, but I can’t say I’m ready to cross it off my list yet. I know I look ridiculous. The bone-chilling weather was miserable, with rain coming at me in from every direction. There was no right way to point an umbrella, so I opted for my snowboarding jacket. 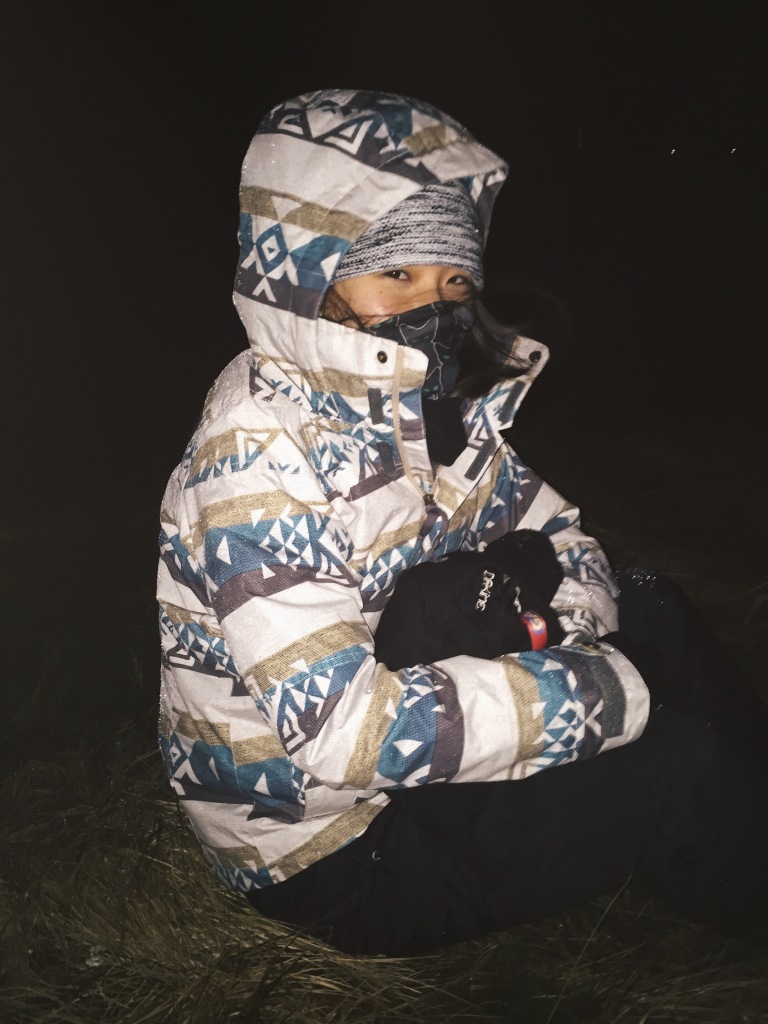 This is the best I could capture with my iPhone.

Frizzy and relaxed after the blue lagoon. 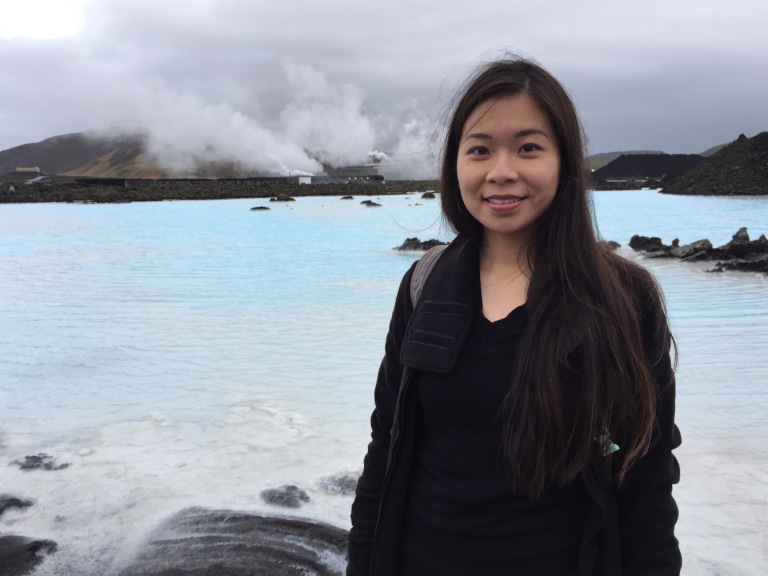 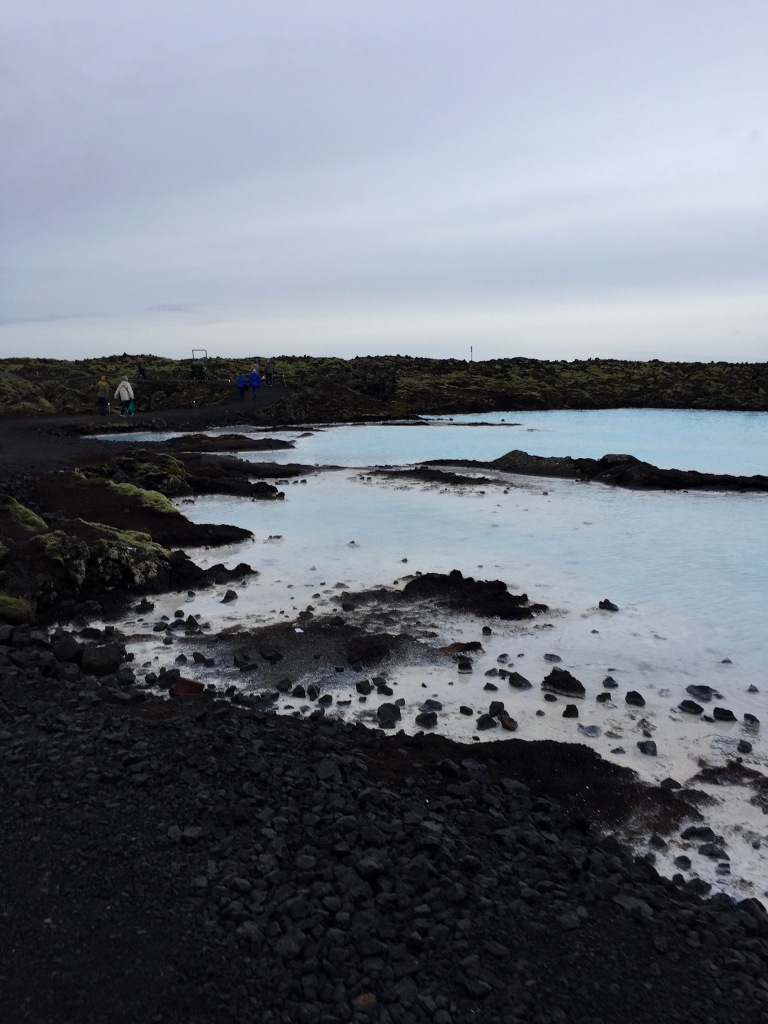 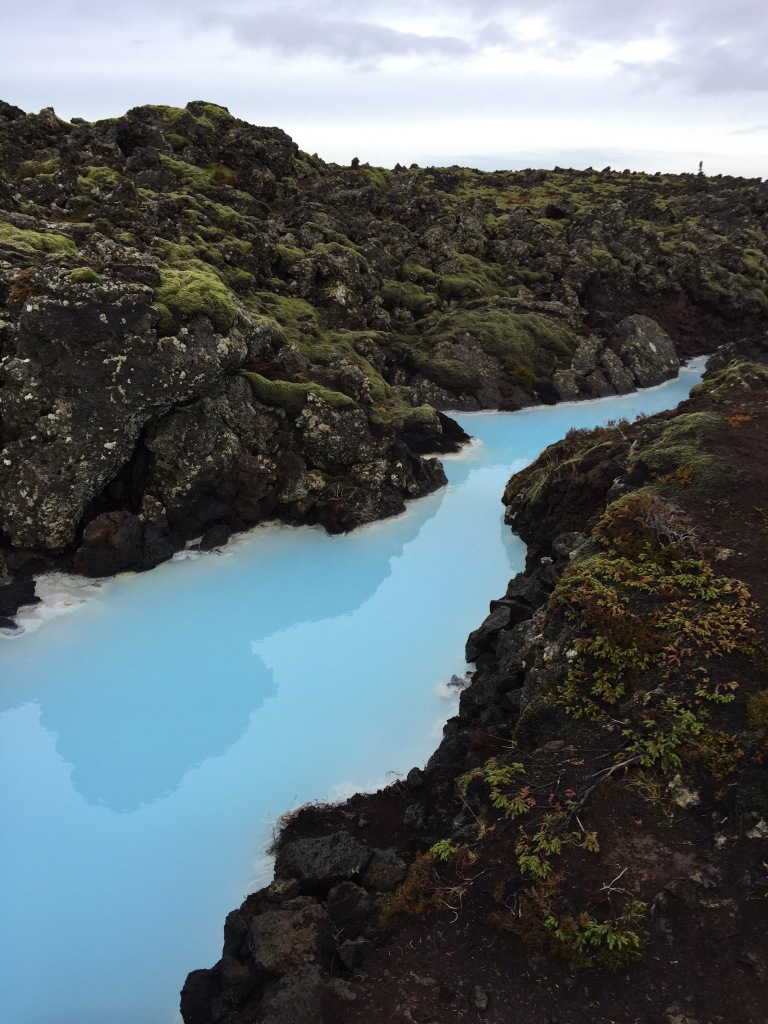 The Kolaportid – Reykjavik Flea Market is quite a sight. It had foods you’d never even think of to eat. The Icelandic people were known to make use every single part of an animal. This is fermented shark. It had a horrible taste of ammonia. 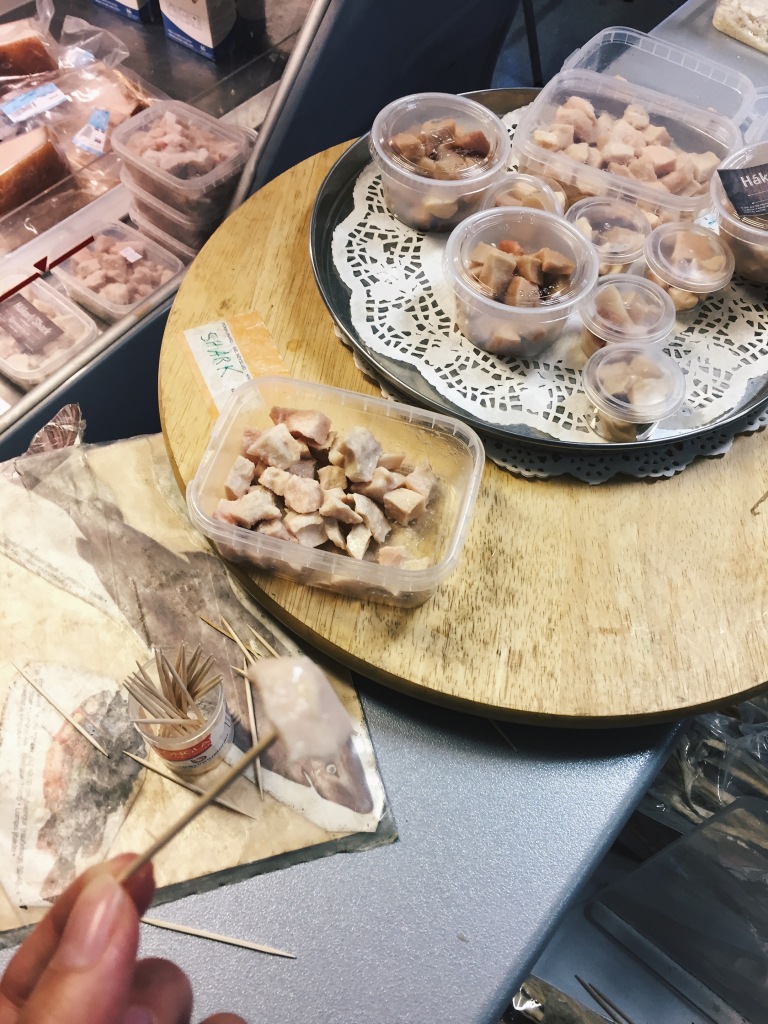 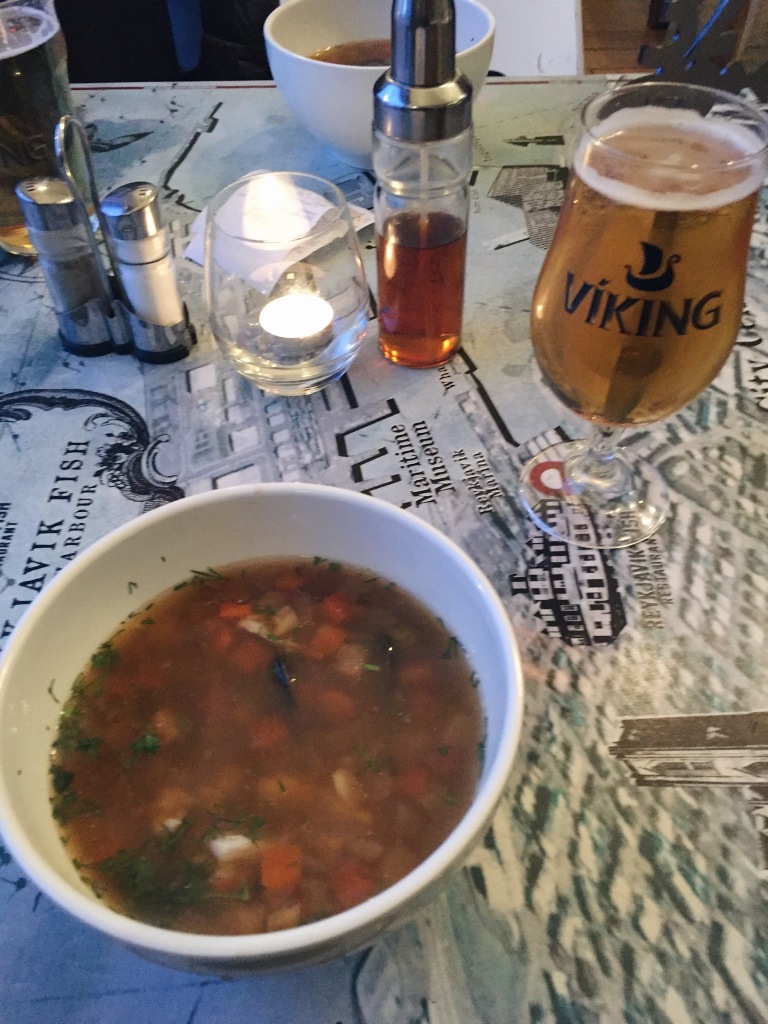 Full-sized Icelandic horse. They are the only type of horse in Iceland, and these horses are’t ever allowed outside of the country to prevent contamination. If they get out, they will not be allowed back in. 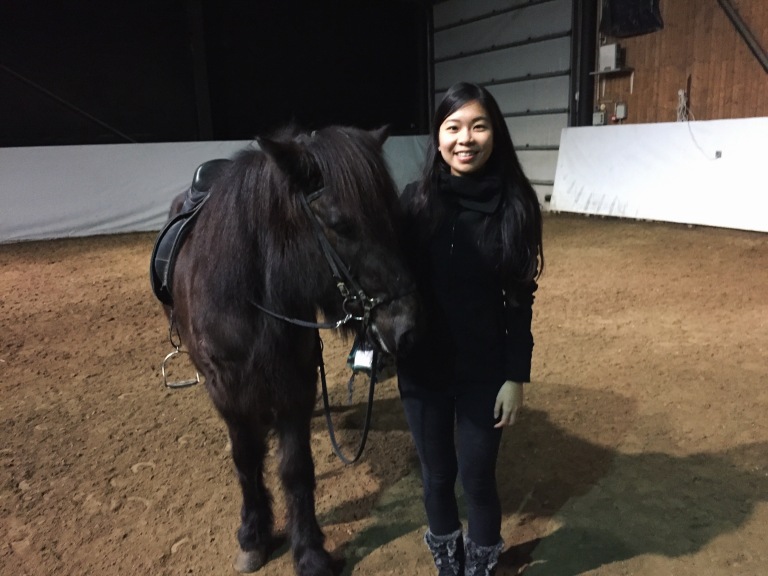 Volcanic crater at the Golden Circle

Geyser split second before it blows.

The Icelandic people sure know how to make money. This can of “fresh Icelandic air” cost about $12. 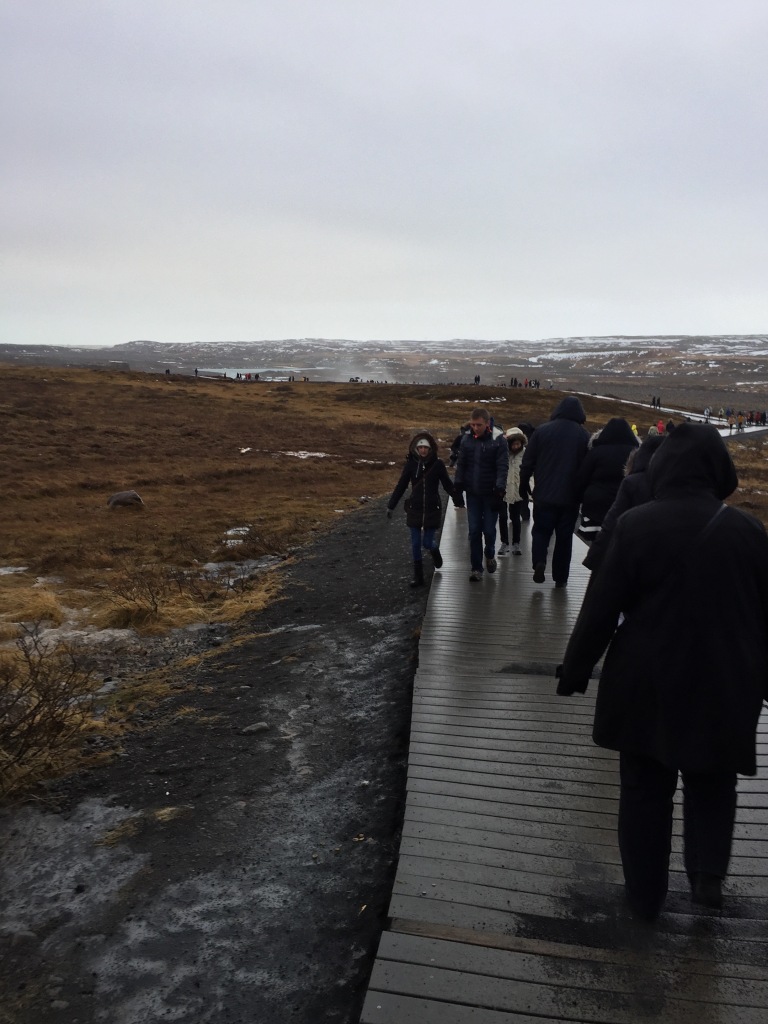 The ground was so slippery and wet. 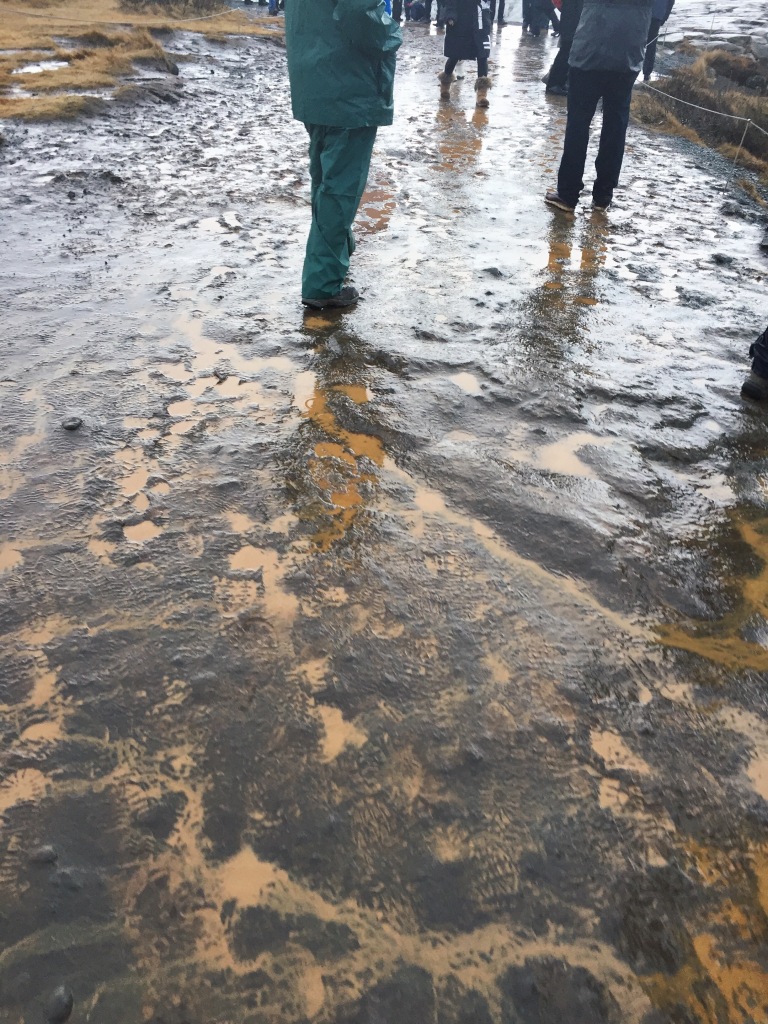 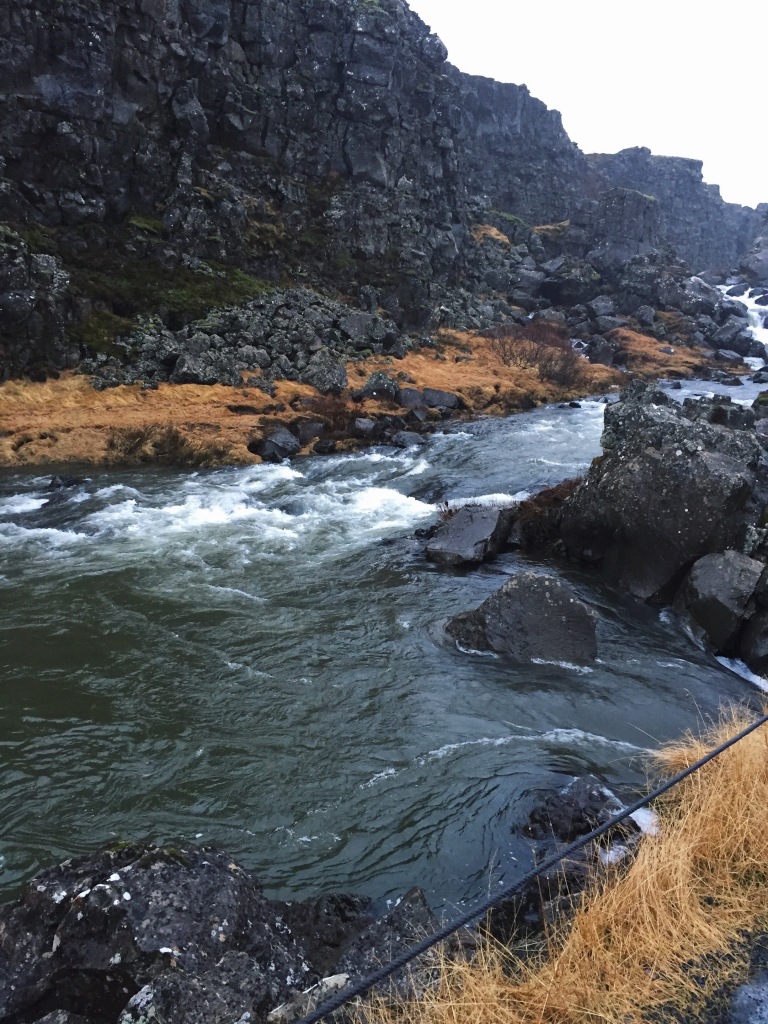 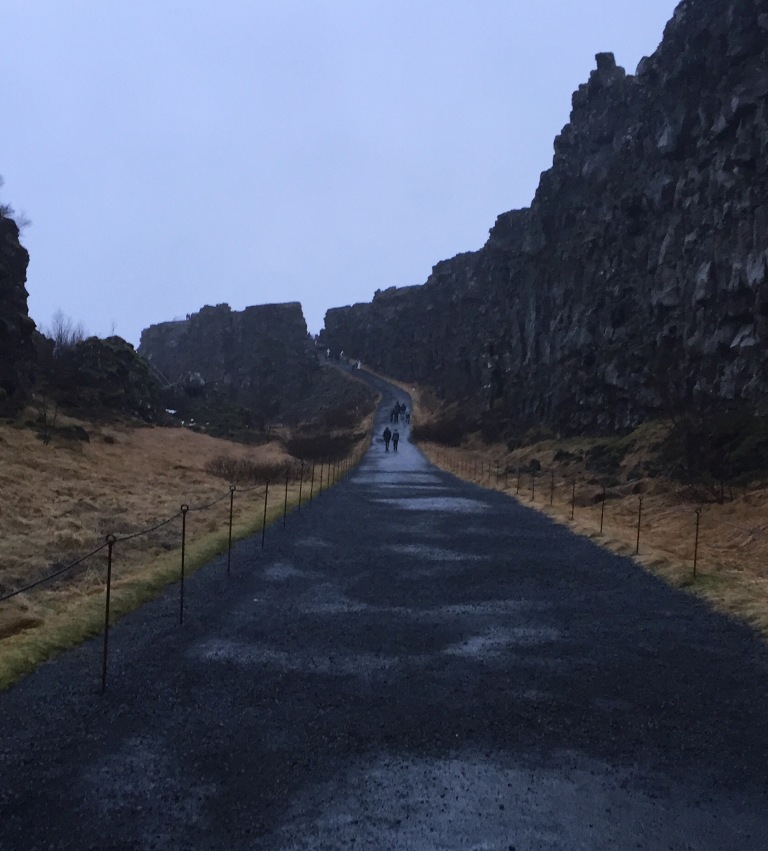 Inside the Blue Lagoon

More footage of outside the Blue Lagoon

Fun with an Icelandic Horse

Petting a cat in Iceland

Your cart is empty
Visit The Shop
Loading Comments...