Once I got to Rome from Budapest by train, which was the longest, worst trip of my life (I do not ever recommend this), I got myself a map and simply circled all the places I wanted to go, and just went. The train was stuffy, filled with mid-Summer sweat, of 8 people stuffed in one cabin. Our feet, side by side, were spread opposite of each other, and I had Rammstein playing on my iPod over and over to get some relief. The trip was supposed to be a total of 15+ hours, which is already insanity, but it was still half a day shy of a full day, so I could still use my Eurorail pass and only utilize one day instead of two. It was 3 train switches, and at the 2nd train station, in Verona, I realized I was stranded when the 3rd train was cancelled with no prior notice. Having no knowledge of the Italian language, I had an extremely hard time explaining to the train supervisor that due to this train cancellation, I would now need to use two days on my Eurorail pass, and that would hinder the rest of my travel plans since I would be missing one day. After a lot of hand gestures, and drawing, I finally managed to get the train supervisor to write me a note that said I would be approved to use only one day on my Eurorail pass when the train inspector checked.

With that taken care of, I now have to wait for the next train for 4 hours, to take an indirect train there for 7 hours, and find a way to contact my host there through all of this. All restrooms are at least 1 euro to use, and are exceptionally clean and private (doors are completely sealed with no cracks). This one in particular was double that, so I made full use of it, and took a whole hour to just wipe myself down, change, and just regain sanity again. When I finally arrived to meet my host in Frascati (town close to Rome), I tried to call my host. I used up all my coins, and had to ask random strangers to use their cellphones. To my dismay, my host’s phone was disconnected, and I had no where to go and no idea who to call. We were set to meet at 6am, and he didn’t arrive until 3pm. It took some time, but I found an Internet cafe, paid for an hour of internet, and managed to contact him through the Couchsurfing site. It was such a disaster, and I actually broke into tears at the Frascati train station after taking it back and forth about 3 times roundtrip checking at the main station in Rome, and Frascati. It was just the final straw for me. I was stranded. I couldn’t communicate with anyone. I could smell my own filth. I could really use a wish at the time. I really wanted to go home.

Other than this initial disaster, I had an amazing time in Rome, and at the Vatican, which is within Rome. This was pre-Fitbit time, and I didn’t have a cellphone on me my whole trip, so I couldn’t tell how much I walked each day, but I would probably estimate to be around 15 miles a day, of just walking around Rome. I walked ’til my legs felt like they were gonna fall off, then I walked some more. Walking through the city felt like I was walking through the set of the movie, Gladiator. It was unbelievable how beautiful everything was. I would be dropped off from Frascati to the center of Rome every morning, and picked up around midnight or past midnight every night for the 5 days I was there. I can’t say this has been an easy trip so far in Italy, because it certainly hasn’t been. Before leaving for Florence, I saw the Colosseum, the Vatican, Sistine Chapel, Pantheon, Piazza Navona, and a bunch of other beautiful things that I can’t pronounce. I also had legit pizza and the best tiramisu in town. I apologize in advance for all the poor quality photographs. I was more focused on seeing and feeling the places I was at. 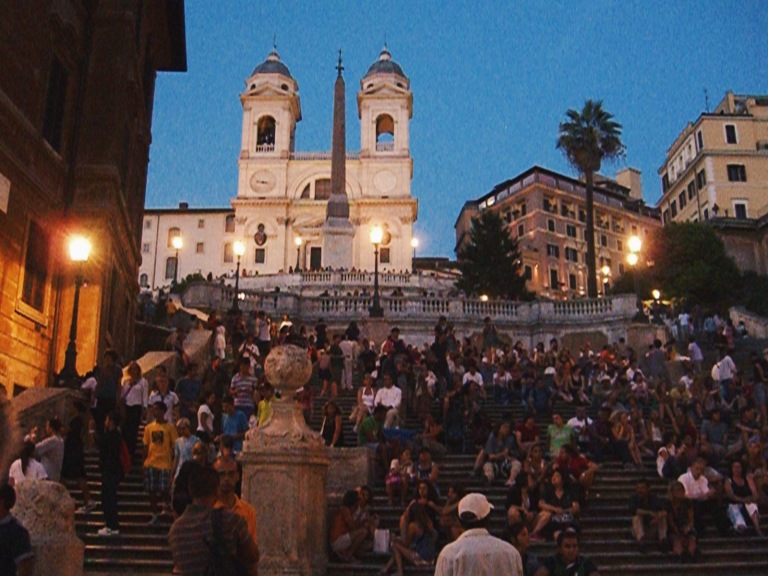 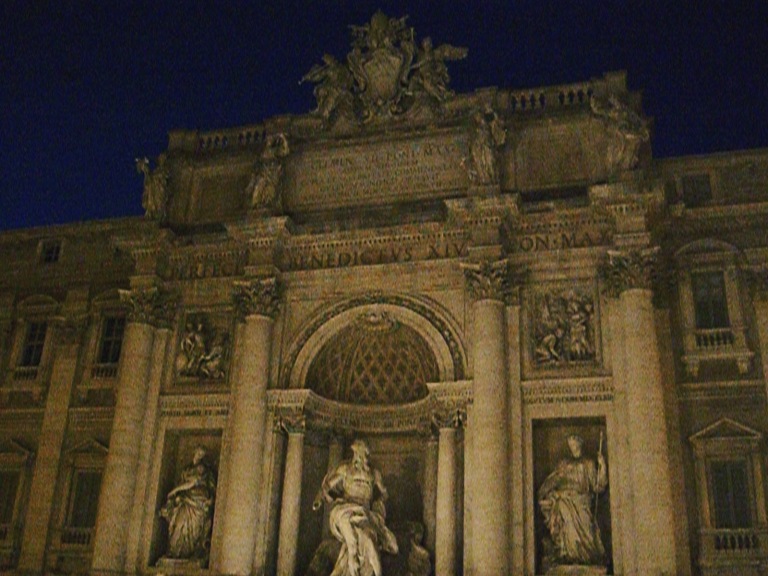 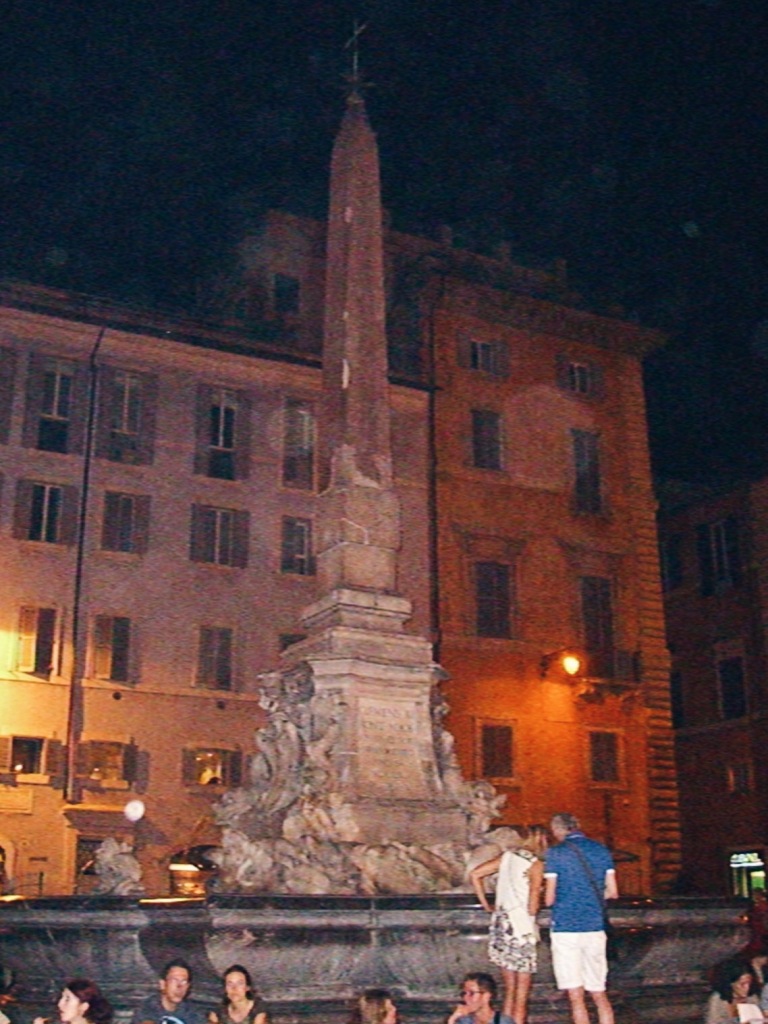 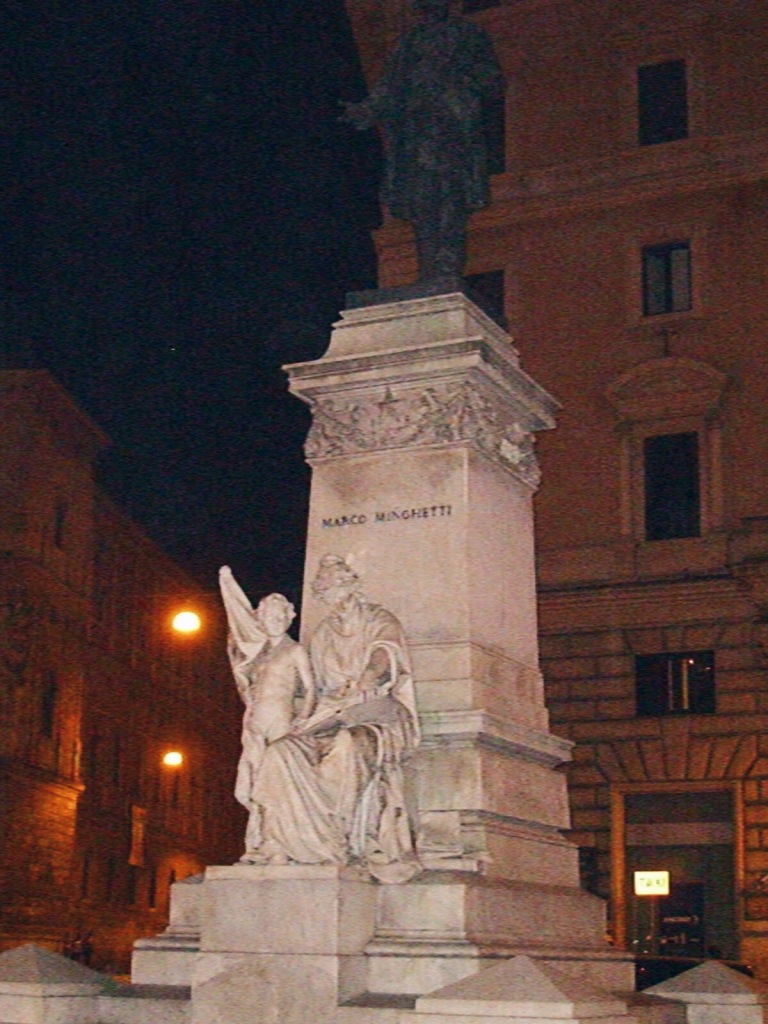 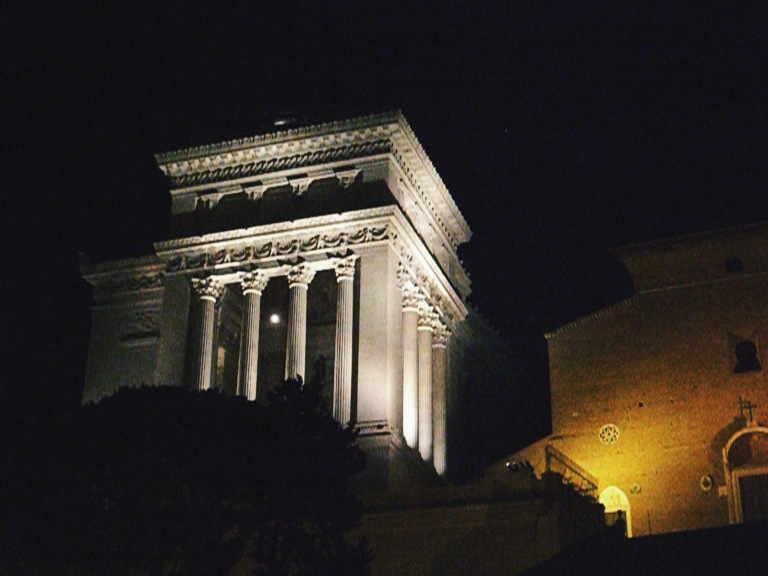 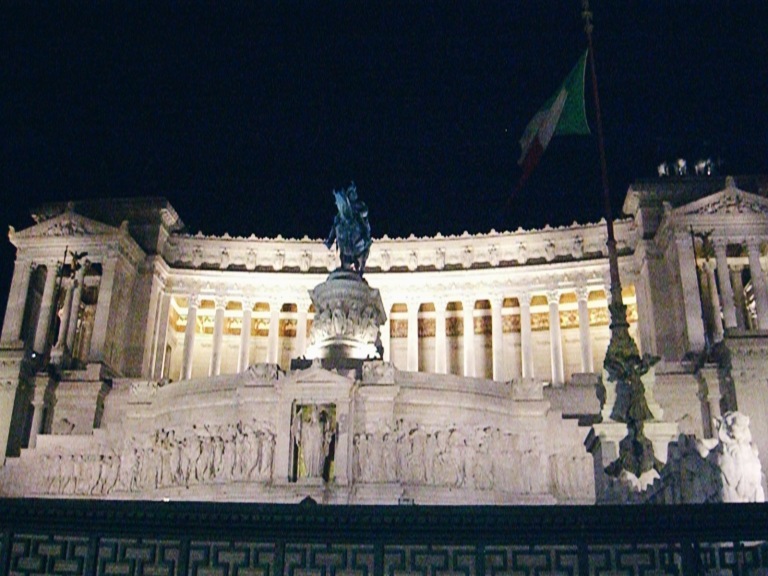 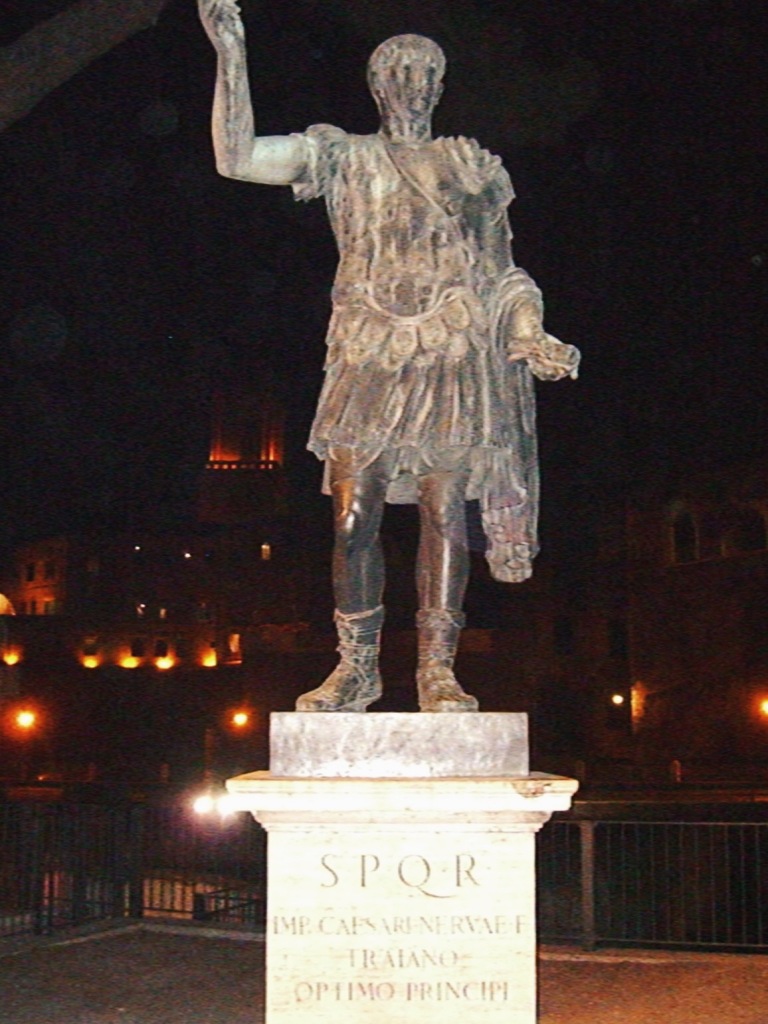 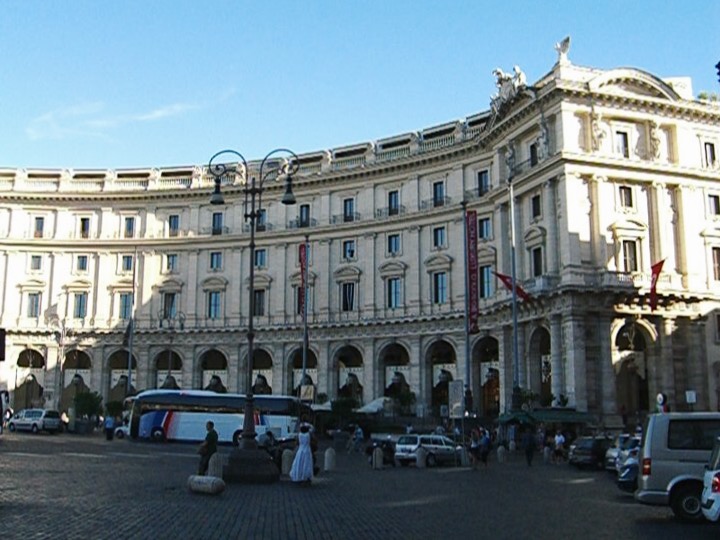 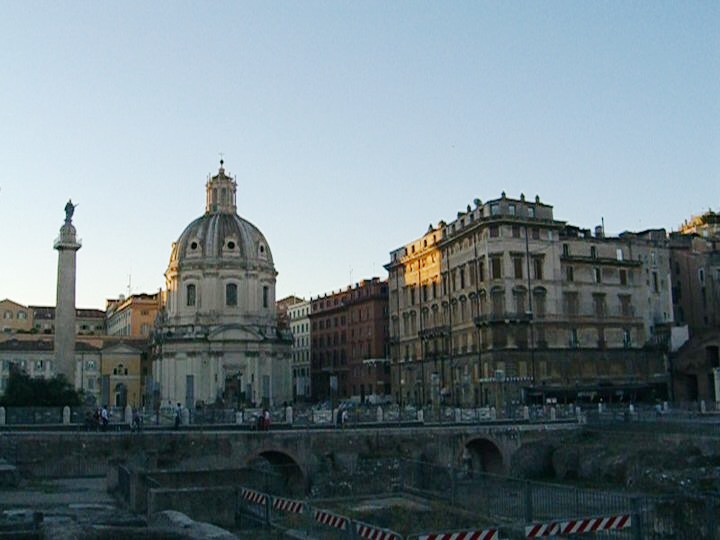 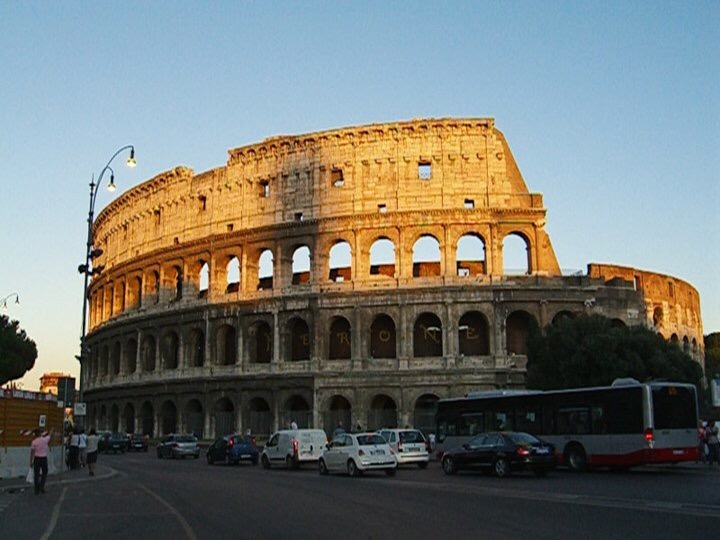 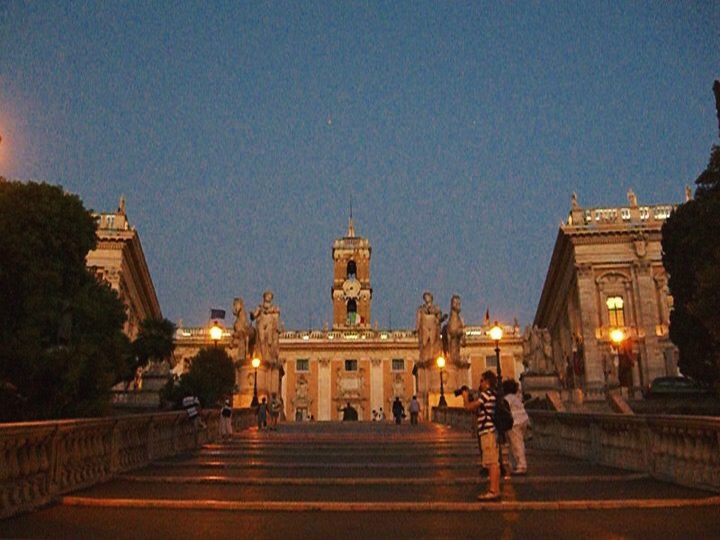