An accidental trip before I lived and went to school there a few months later. I meant to go to Potsdamer Platz in Berlin, and somehow took an hour train with my buddy from Norway to Potsdam. At the time, I had only 2 years of German under my belt, so I was still very uneasy speaking German, and well, it routed us to Potsdam when we were looking at the map. Potsdam is known for the Sanssouci Palace and park built in the 1770s by Frederick the Great, King of Prussia. It meant “without worries” in French, and was where he stayed in the Summer time. 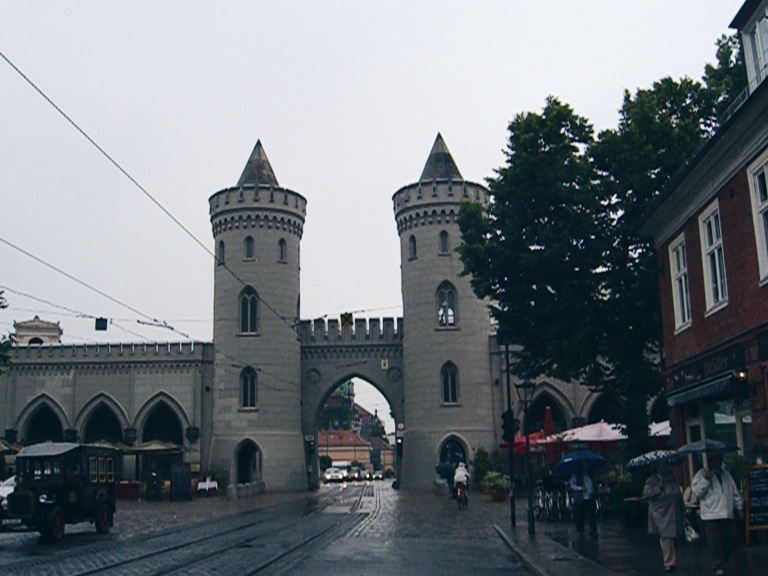 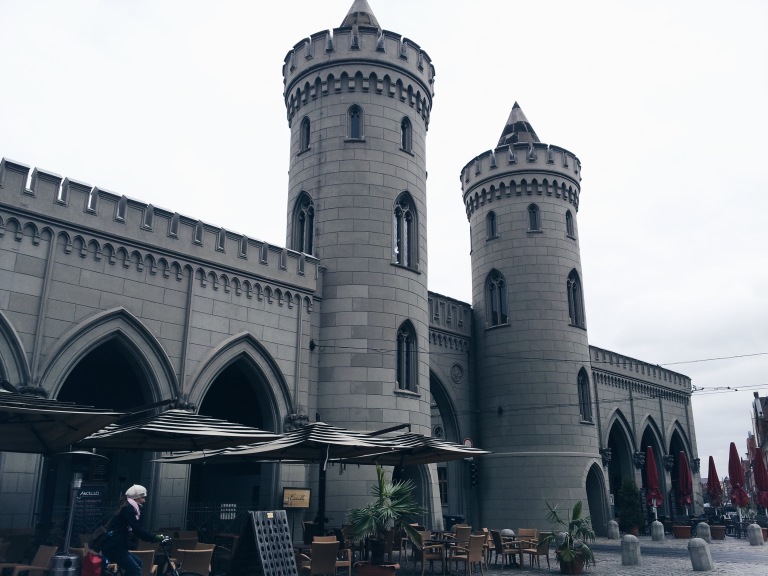 This was a year later, when I went to university in Potsdam for a little bit.

Hard to believe that this was my campus for a semester, huh? My dorms at the university had no wifi or bed when I first arrived. It was basically a cold, empty cell. I had to walk about an hour every day to get to school, because the bus schedule was a hit or miss for me. I walked through the forest-like terrain everyday, and even took a boxing class here.

A lot of stairs just to get to Sanssouci Palace 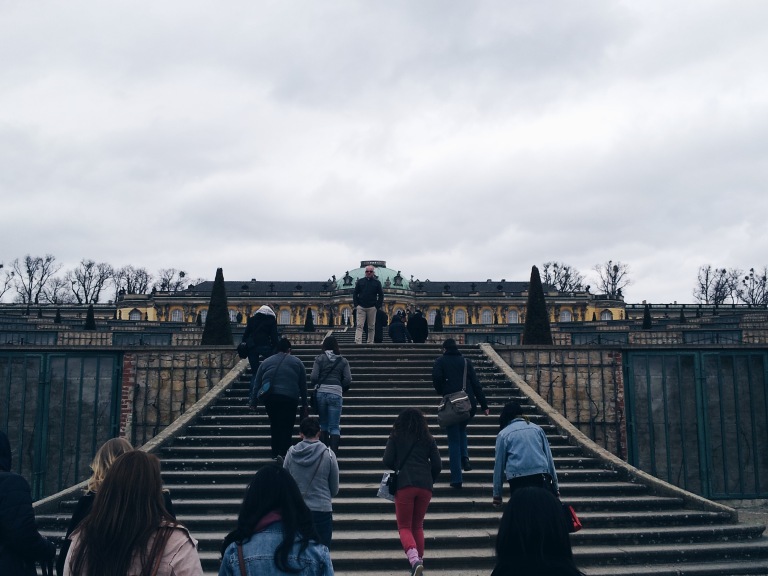 In my trip, not only did I learn that Germans love potatoes and beer, I quickly learn that they have amazing bread, and their pillows (for sleeping) are square.