I spent a few more days in Hamburg after Hannover. It was there I ate 6 Weißwurst and half a jar of süßer Senf and Rotkohl in one go. Then, I took several trains from Hamburg, Germany to Brussels. This was the last city I wanted to finish at before leaving for home in Los Angeles. I learned extensively about the European Union and German History prior to my visit, and I was scoping out where my potential future employers would be. I spoke Chinese, and German, and I wanted to learn Russian after I mastered German. I thought I could work for the EU, or be a diplomat. This was the reason why Brussels had to be a point in my visit since it was the unofficial capital of the European Union. I wanted to see the European Parliament. At this point of traveling, I was homesick beyond belief. I was so exhausted from going from train after train, city after city, couch after couch. I was ready to go home. Spending 9 weeks of traveling out of a small suitcase by myself, couchsurfing the whole way was definitely an experience. It’s not for everybody, but in my trip, I managed to meet amazing people that showed me their town that I would never have experienced otherwise. There are times where I felt helpless, and my spirits were so low, because my trip was getting harder and harder than anticipated. But, also, I could not discount all the amazing things that I saw, that I’d never in my lifetime have expected myself to see at the age of 20. More and more, after these few months of traveling alone, even after returning to real life, that I realized that this is what I keep circling back to. My passion lies in traveling, and doing anything else doesn’t bring me the same fulfillment and satisfaction. I felt that it was the antidote to the emptiness of life.

Anyway, in Brussels: “Belgium waffles, beer, and chocolate. Last night in Europe. Back to LA tomorrow evening after 65 days of being a nomad. Absolutely wonderful moments and people I’ll never forget.” 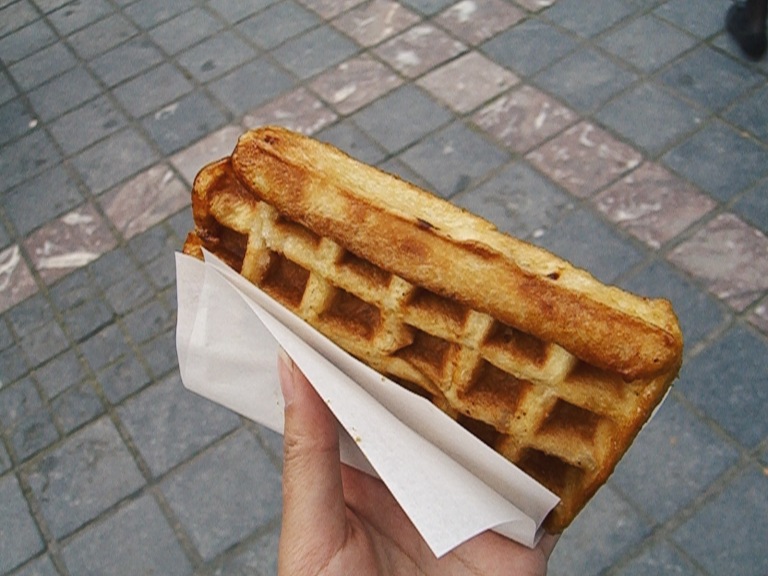 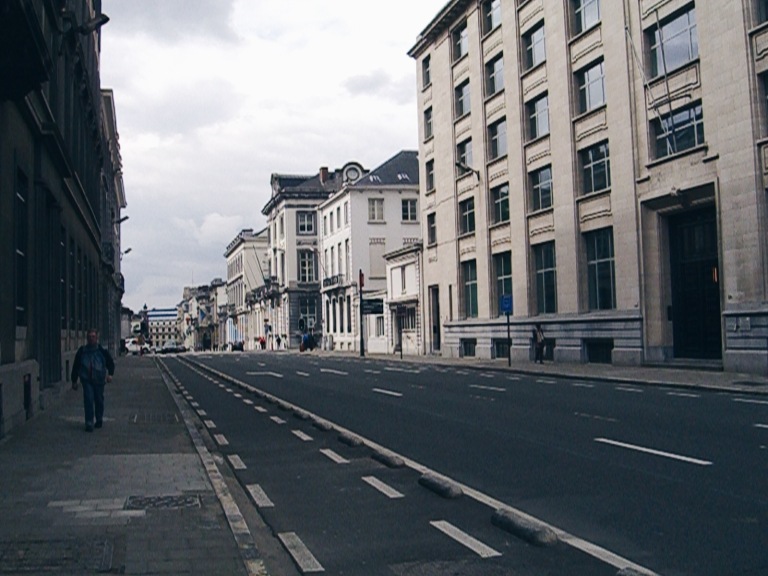 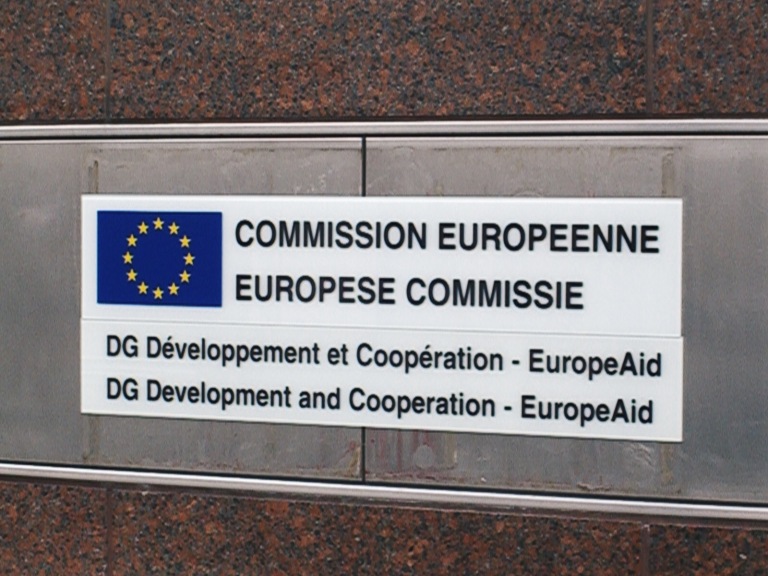 The Berlaymont – headquarters of the European Commission 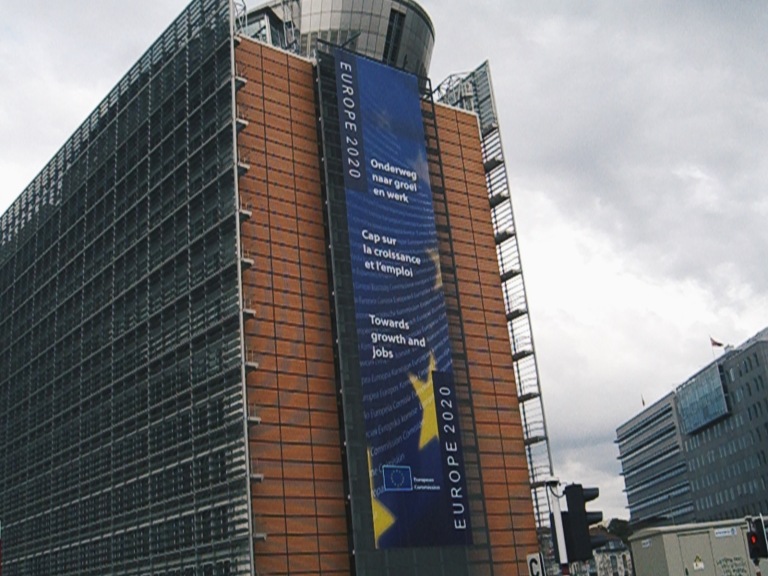 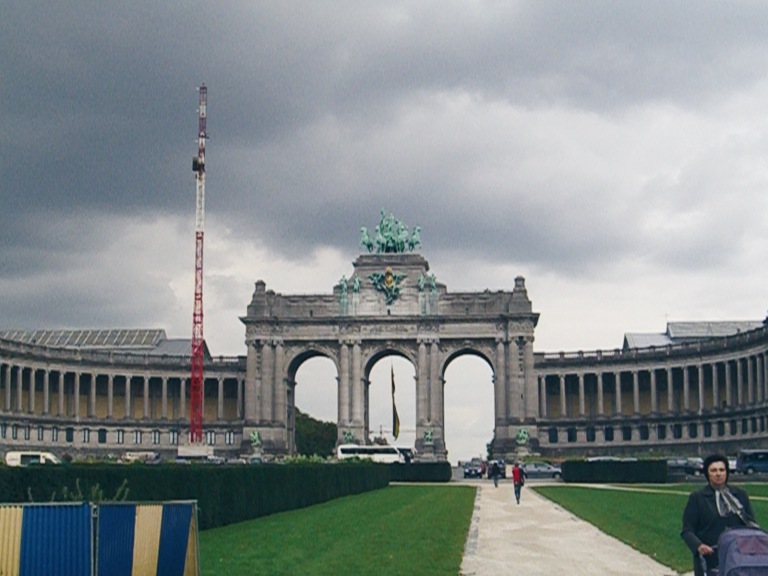 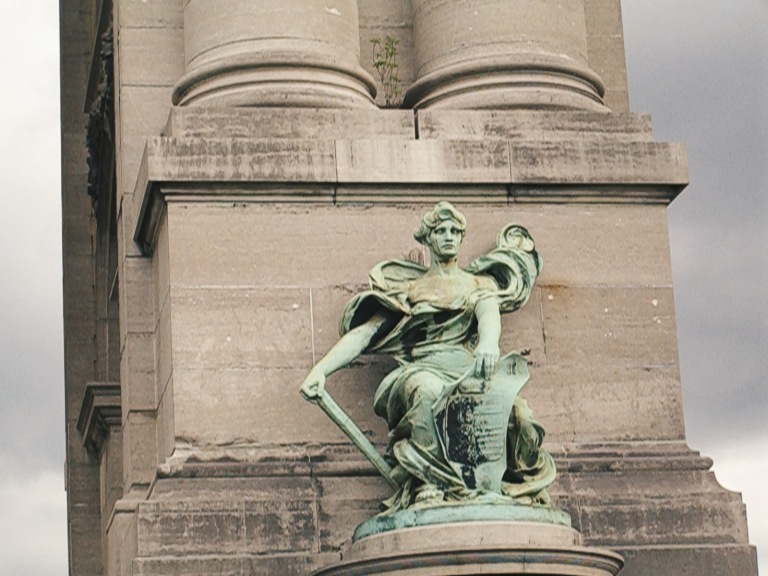 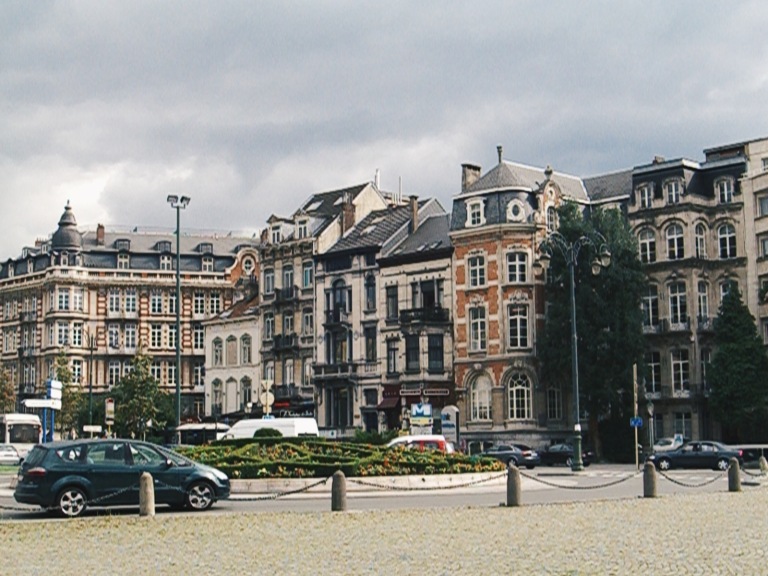 Your cart is empty
Visit The Shop
Loading Comments...